Determining The Accuracy Of The DNA Parenting Test

A DNA parenting test is a type of DNA testing done to determine whether two individuals are the real parents of the child. A DNA sample like blood or some other cells is taken from both the parents and the child and is tested in laboratories. An analysis of these reports is done and the final results are matched with that of the child. If the specific areas of the DNA show similarities between the child and the parents, then they are related and if it does not show similarities, the individuals are not the parents of the child. 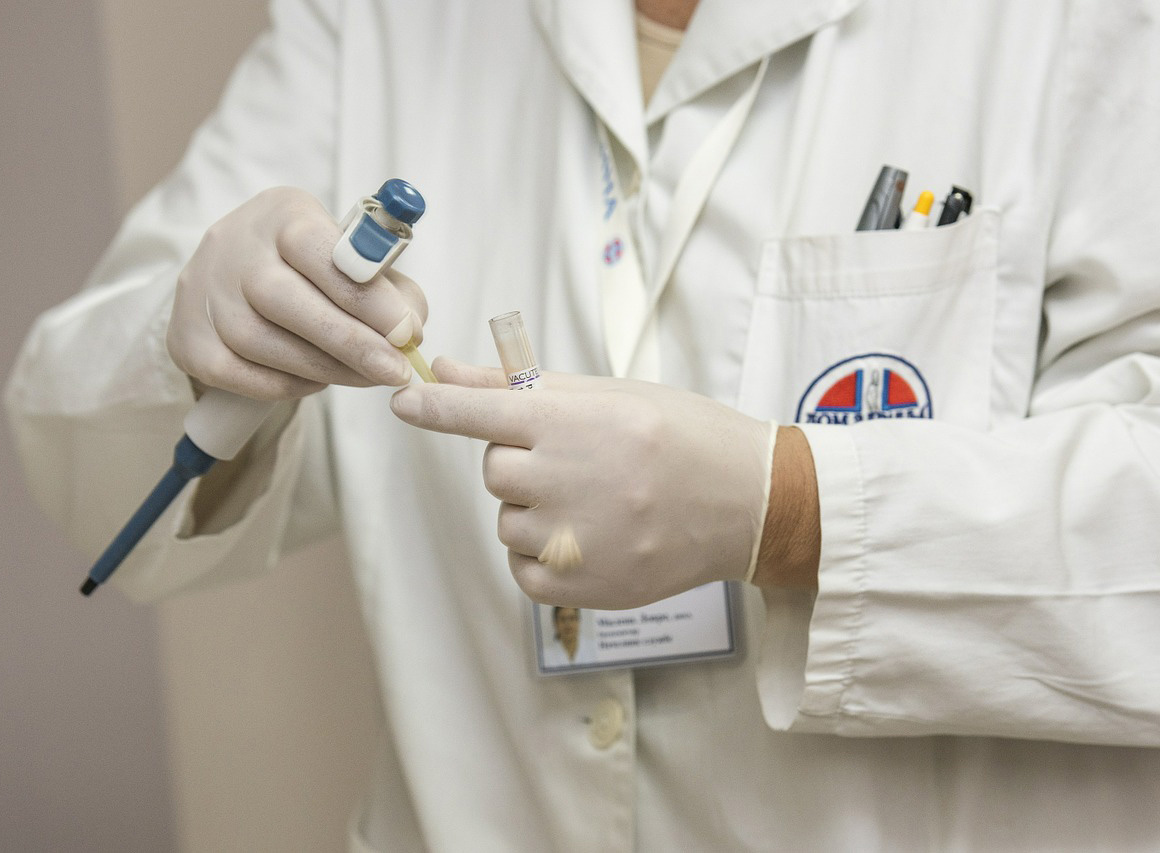 If 50% characteristics do not match to the mother or the father it becomes very clear that the individuals are not the parents of the child.

Paternity tests are almost 100% accurate. This means there is an only small chance of the result coming out wrong and giving the wrong information. The inaccuracies that are seen in the test results are mostly because of human errors. The test process in itself is fool proof.

In the inclusion type, a paternity test is based on the possibility of how likely the father is the biological match of a child. Unlike the exclusion paternity test where 50% of the chromosomes should be similar, this test shows the similarity percentage. The best results are 99% or higher. These parenting tests have advanced with time and have come up to the accuracy of 99.9 % but still, the acceptable percentage of any paternity test is 97%.