D NA identity testing, which is also commonly known as DNA fingerprinting, is a test done to identify an individual's genetic traits on the basis of his genetic makeup. DNA identity testing was discovered in 1984 and has helped many people ever since. A DNA profile is a small and unique set of DNA which is different for all individuals. It's like a fingerprint that is unique for each and every individual hence the name DNA Fingerprinting. DNA fingerprinting finds its uses almost everywhere in today's time. Some of its biggest uses are: 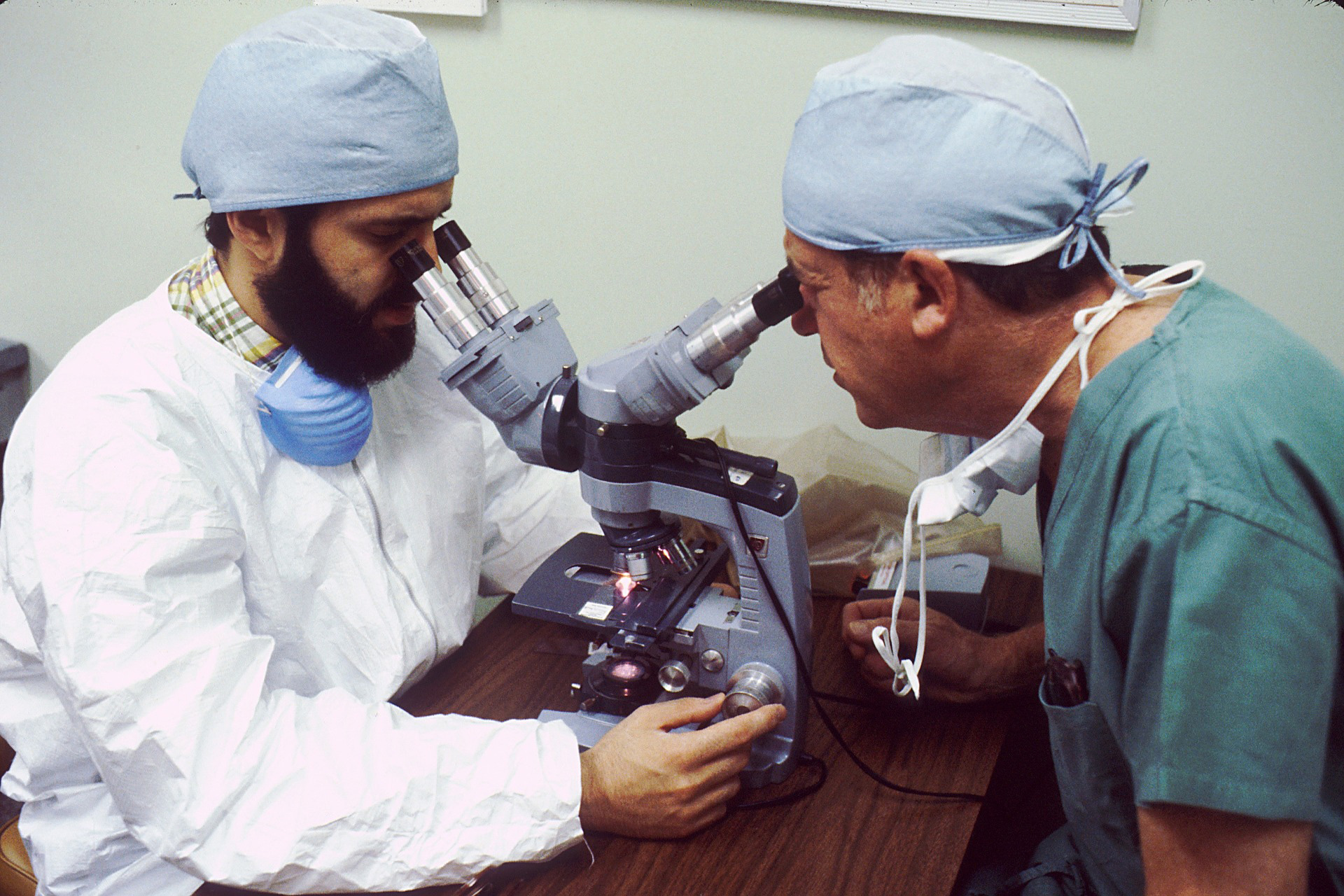 DNA identity testing has been the biggest boon to the forensic sciences. Every crime scene has at least one piece of DNA evidence left behind. DNA evidence can be anything from a hair to a small amount of blood to a broken tissue or any bodily fluid. It is obvious that the criminal leaves something that contains his DNA on the crime scene, which can happen due to the struggle between the victim and the criminal. Forensic investigators look for these small pieces of evidence and run DNA identity tests on them. Then they match the DNA evidence with the existing criminals or the suspects. This is a very important piece of evidence and can get anyone prosecuted. The best part about this technique is that it can even give accurate results even after years of the crime. The DNA evidence from years back can be tested and the criminal can be easily found. It has been used in many pending cases after its discovery and has been totally successful.

This is another important use of DNA Identity Testing. Parenting testing is done to determine whether or not the two people are the biological parents of a child. There are two tests done under parenting testing, one is the paternity test that tells whether the man is the biological father of the child,

and the other is a maternity test which tells whether a woman is the biological mother of a child. The test can also determine whether someone is the biological grandparent of the child. DNA testing is the most advanced and most widely used technique for parenting testing in today's times because of its ease and the accurate results it gives. The DNA testing of an unborn child is also possible which has been helpful in solving many family feuds where the father of the unborn child was not confirmed.

Family history DNA tests are also a function of DNA identity testing. The family ancestry test is done to know about an individual's family history. This is very useful for orphans who want to find out their family background. The test is also done to know what ancient community the person belongs to. The family tree can also be very helpful in determining any genetic disorders or diseases that a person may have now or in the future. This helps a person take precautions beforehand and has saved so many people from developing genetic diseases.

DNA identity testing has its use in DNA profiling also. DNA profiling means a collection of the DNA from the people to create a database. The creation of the database is done for record keeping by the government and also non-governmental organizations. The police keep the records of the criminals and potential criminals in order to solve crimes. Schools and colleges might sometimes keep the genetic database of the students for information purposes. Laboratories maintain the database of the people to run various tests on them and to make new discoveries.

Identification Of Flora And Fauna

This test is done to find out what species a particular plant belongs to. Botanists and zoologists are finding new species of organisms each and every day and classifying them into categories is very important. The DNA sample from these organisms is taken and then are tested and matched with existing ones. This has helped scientists to classify plants and animals with ease. In the older times, there were numerous techniques that had to be done to classify plants and animals and the results were never as accurate as DNA identity testing. This technique has helped scientists maintain a catalog of the various species.

Identity Testing is one of the best inventions in our times. It has made the lives of many people easier. It has helped solve numerous criminal cases and continues to do it till date.