Some Interesting Facts About DNA Testing

D NA testing is a technique that is used to determine the traits of a person by analyzing his DNA sample. This technique is widely used all over the world for things like solving criminal cases, parenting testing, ancestry testing and genetic data assimilation. DNA testing is very simple and accurate. 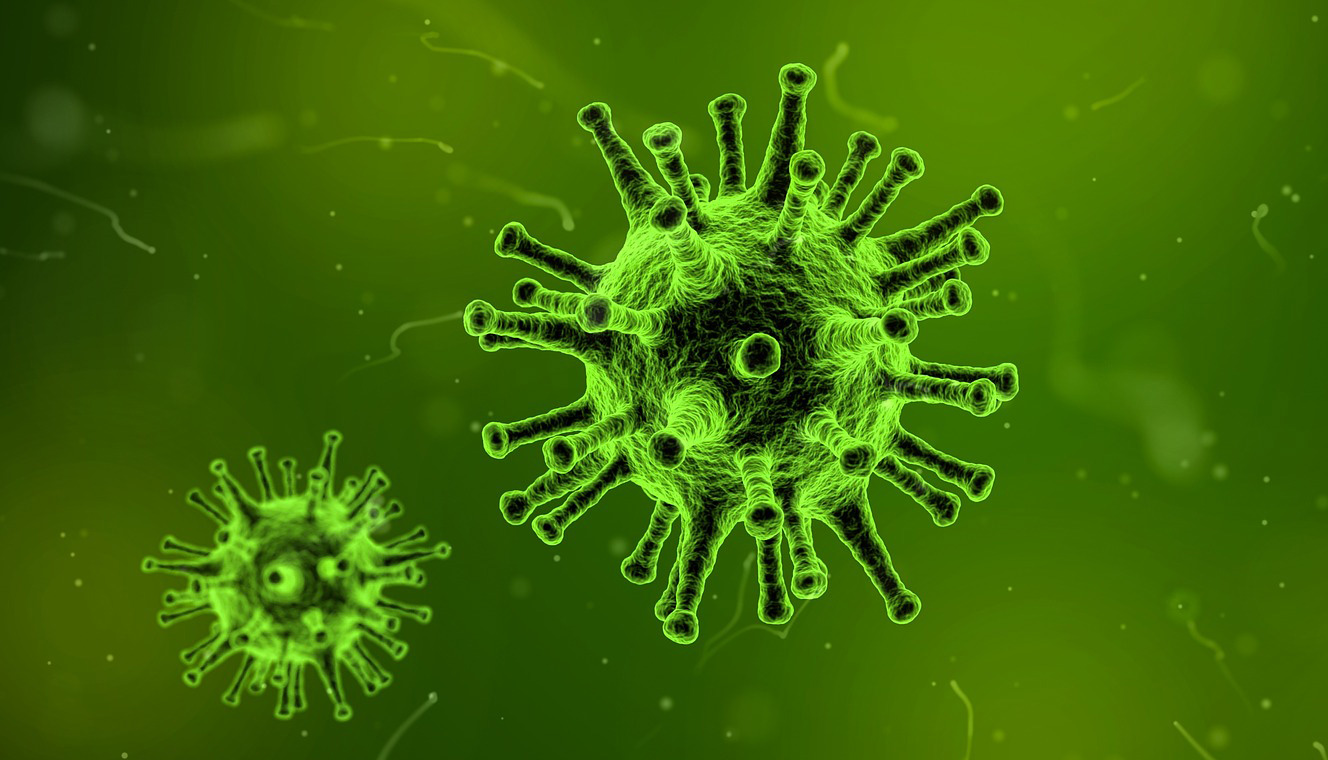 A sample of blood, hair follicle, piece of skin or any body fluid is taken and then the tests are run on these samples to know the results. Every cell in our body contains DNA so it is not difficult to find the DNA sample even in a crime scene. The various techniques involved in the DNA testing are:

RFLP stands for Restriction Fragment Length Polymorphism Technique in which the DNA is cut into small pieces with the help of restriction enzymes. The restriction enzymes cause the DNA to split up into various small fragments which differ from each other in size. The next step is a separation of the DNA fragments by using the gel electrophoresis technique, in which the cut DNA pieces are kept on the bed of agarose gel and electricity is passed through it. The smaller and lighter pieces move to the end whereas the heavier longer pieces stay back. The next step is the southern blotting technique in which the separated DNA fragments are transferred to the nylon filter and are permanently fixed on it. The DNA strands are then denatured. The probes are then labeled with the radioactive elements to distinguish them from each other. They are then exposed to the X-ray, due to which the radioactive DNA sequences form a band on the blotting paper. Each patterned formed is unique for each individual. The samples are then compared and the similarities are shown according to the matching DNA sequences.

PCR stands for the Polymerase Chain Reactions. The polymerase chain reaction is a technique used to amplify a single segment of DNA to generate numerous copies of a sequence. The DNA sample is denatured and the polynucleotide strand is separated from the whole. Two DNA primers hybridize the two corresponding sites on the nearest DNA. a replication enzyme that is tolerant to high temperatures is used such as Taq polymerase. The process is repeated again and again to make as many copies of the sequence possible. PCR is one of the most accurate and widely used DNA testing technique.

DNA family relation analysis- The PCR technique is only used in analyzing the family relationships like maternity, siblings, and parenting. An embryo is formed by the fusion of a sperm and an ovum. The child or the person contains the sequences from both the mother and father. Every person's DNA contains two specific DNA markers: one from the mother and one from the father, that are used to identify an individual by the scientists.