Some Interesting Facts About DNA Testing

D NA profiling or DNA fingerprinting is the technique to identify an individual person by the analysis of their DNA. A DNA profile is unique in some aspects for each person. This technique was developed by Alec Jeffreys in 1985 and is known as DNA fingerprinting. The technique has advanced so much that it only needs a few skin cells or a hair follicle or some amount of blood to give out highly accurate results. The profiling is mostly used by the police or the forensic department to find out the criminals. The people who want to find out whether they are related to their parents or each other also opt for the DNA profiling. 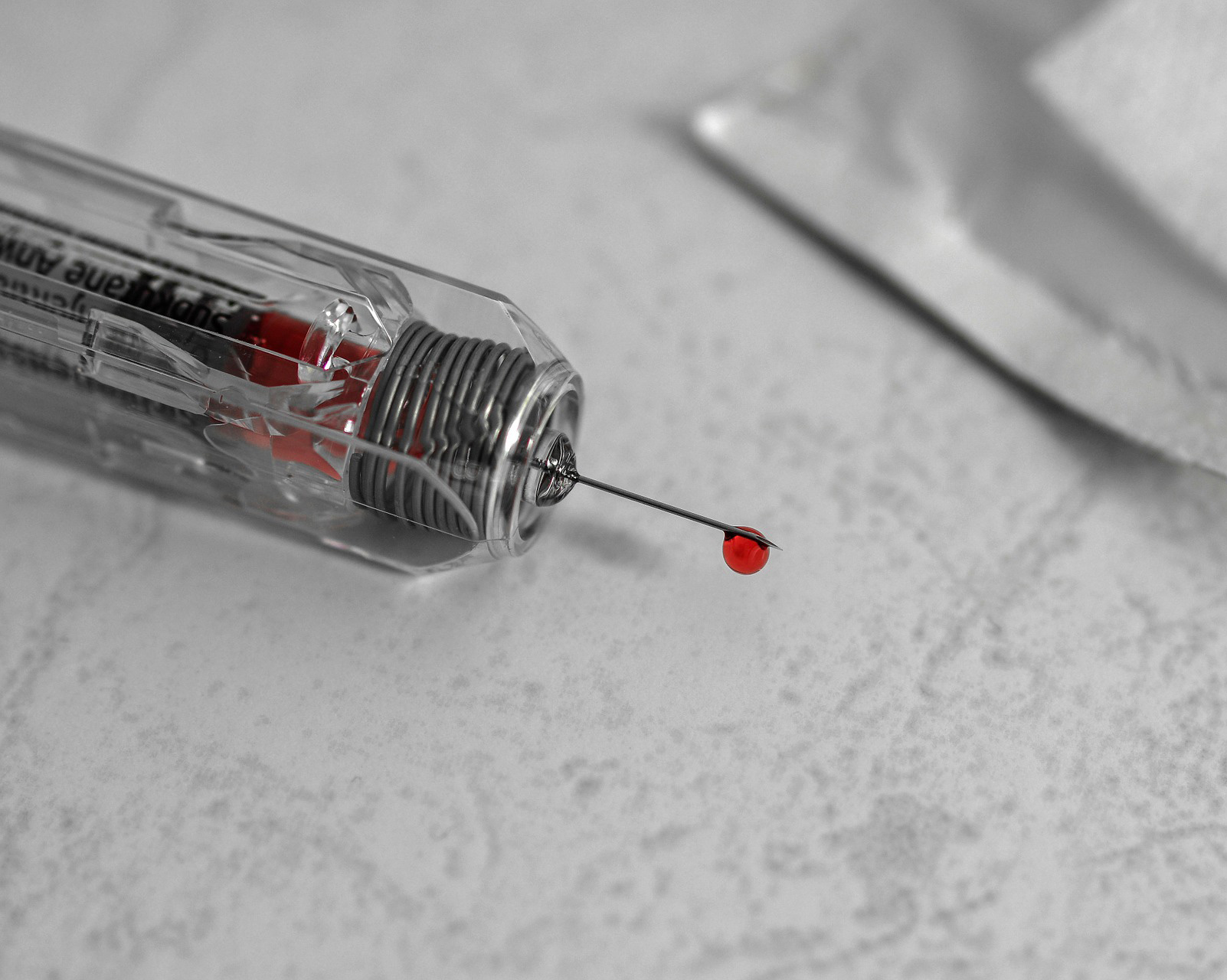 The DNA profiling has helped the police and the forensic department solve numerous crimes ever since it was discovered. Even though this is a very effective technique, there are some big controversies that surround it. Although DNA profiling is accepted by people all over the world, some of people are against it. Here are a few reasons and controversies:

In many cases DNA profiling has helped police solve the most complicated cases. This is because no matter what, some part of skin, hair or body fluid is left behind at a crime scene because of the struggle that happens between the victim and the criminal. This very small yet very useful evidence are enough to find the puzzle pieces of the crime and join them together. Most of the courts accept the DNA profiling report as a proper evidence but still, some advocates argue that the DNA profiling might lead to the prosecution of the innocent person. Sometimes there are some parts of skin and hair of the innocent person are left at the crime scene and leads to false blame on that person. Hence, to totally prove that the said person is the criminal, the decision is not only based on the DNA profiling results but also on the basis of all other evidence combined together.

While many scientists and the forensics experts live by the fact that DNA profiling is the most accurate way to find about a person, there have been times when the results have come out totally wrong. The DNA matching between two different people can come out the same or between the two samples of the same person can come out differently. This does not mean there is a problem with the technique, the technique is foolproof. The glitches are caused in the laboratories. This leads to the controversies regarding DNA profiling not being accurate and giving out wrong information.

Yet another big controversy is the exploitation of a person's privacy. Privacy is one of the fundamental rights of most of the countries. But it is believed that the human DNA samples are taken without their consent by the governments to create a database.

The paper based DNA databases have been a major factor in the genocides and oppressive regimes such as the Nazis. A person’s ethnicity is mostly used as a point of discrimination and exploits the human rights for which many social activists have been protesting lately. Even though DNA profiling is a boon to the society, using it in the wrong manner and for the wrong reason makes it a big curse. These controversies will keep surrounding it unless a permanent solution is found out.

DNA the deoxyribonucleic acid is the basic carrier of the genetic information from the parent to the offspring. Almost every cell in a human body has the same DNA. Most of the DNA in your body has been passed down from your ancestors, so there are many similarities between the DNAs of the people related by blood. The traits are passed from generation to generation. In some cases, these are recessive and in some cases dominant. Everything from your skin color, face structure, hair, eyes, height, diseases is stored in the DNA. Weight is also directly or indirectly related to the DNA. For example, if your parents or grandparents or anyone in your family is overweight or obese, there are fair chances that you might also gain weight. These are known as genetic traits.

We have discussed how the DNA affects weight gain or loss. Now let us discuss how weight gain affects our DNA. Yes, it is something that happens both ways. There has been scientific evidence that shows that the people who are obese or on the verge of obesity can suffer from alteration in their DNAs. Most of the changes are found in the genes responsible for lipid mechanism, inflammation and substrate transport. Sometimes the acquired genes get passed down to the generations and this can be one of those issues.

Food is the most important element in our lives. Food can either make your body really healthy or harm your health completely. If you are eating fattening foods and foods poor in nutritional value, it is very obvious that you will gain weight. Because even if you have dormant genes, a bad diet can trigger and light up those genes, making them active. A bad diet also affects the carbohydrate metabolism by slowing it down. Since carbohydrates are the major source of energy in our body, slow carbohydrate processing leads to weight gain. The weight gain, in turn, raises the blood sugar levels, blood pressure levels, and the blood homocysteine level also rises.

It is very important to keep a healthy diet and work out regularly to maintain your healthy body weight. If your body stays healthy, you will live a longer and better life.